Both Kilkenny camogie teams named ahead of quarter finals in Birr

Both the senior & intermediate teams are in for crunch clashes against both Limerick & Meath.

After their victory in Birr last weekend the Kilkenny senior & intermediate once again make the trip to Offaly, this time in quarter final action.

Brian Dowling’s  has named his team to face Limerick which throws in at 5pm on Saturday. The All Ireland champions have so far undefeated during the campain. The game will be broadcast live on KCLR with Aine Fahy & Martin Quilty on commentating duties 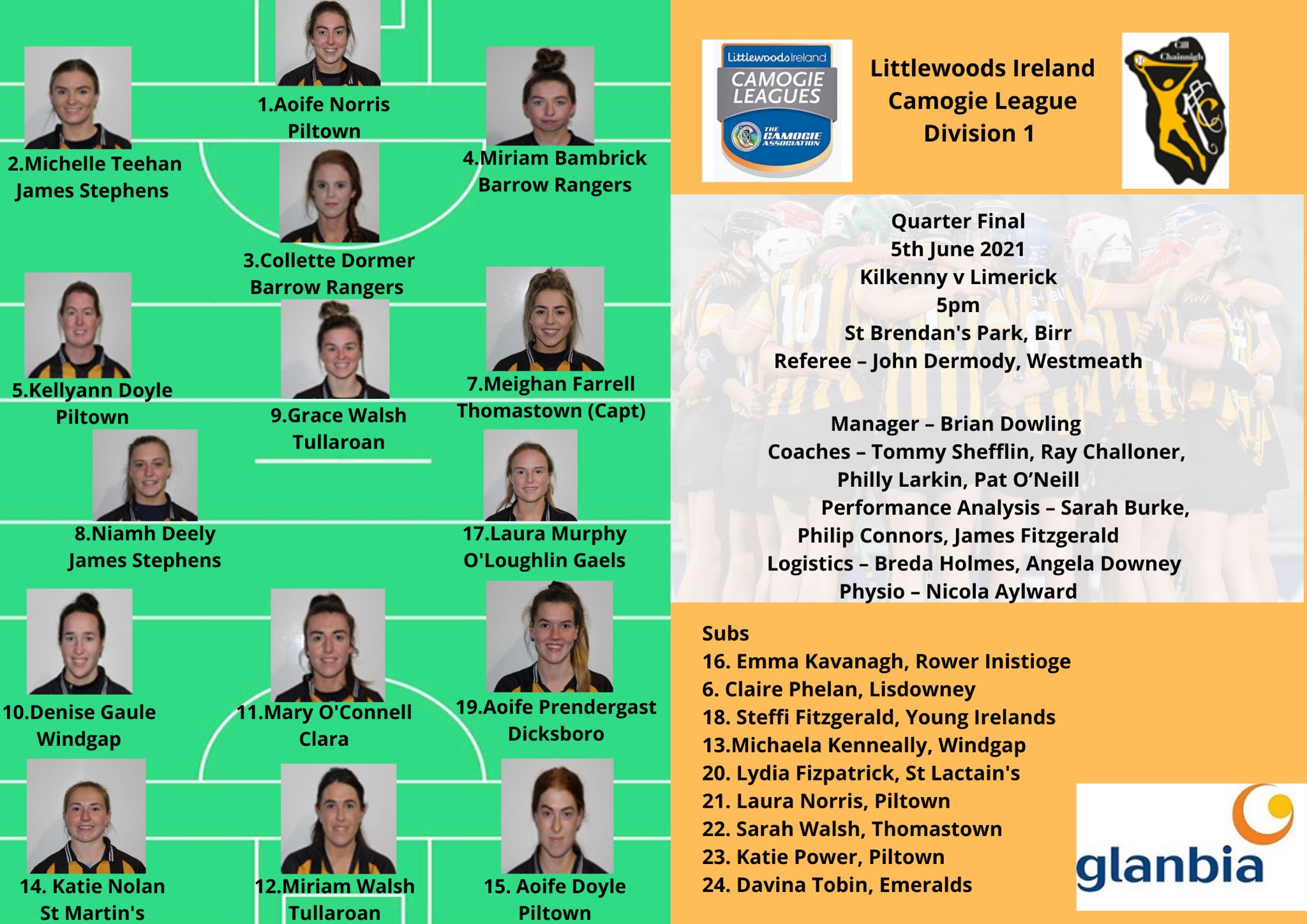 John Scott has also announced his team to take on Meath tomorrow at 1pm in Birr in the division 2 quarter final. Updates will be on KCLR from 1pm with Aine & Martin also. 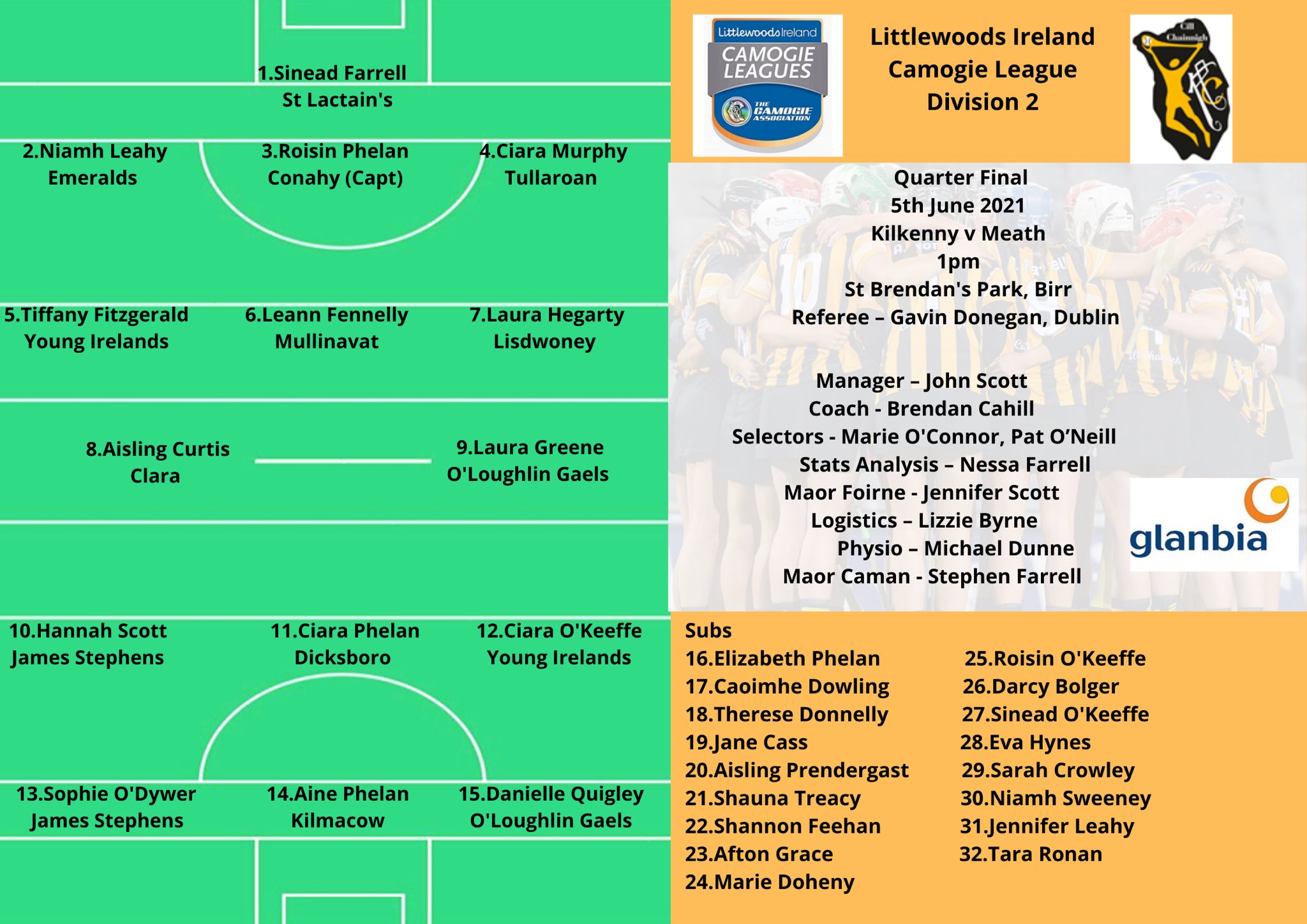 The Littlewoods National League Div 1 semi-finals will be held in UPMC Nowlan Park, Kilkenny on Sunday 13th June at 1pm and 5pm. There will be an open draw to establish the pairings on Sunday evening.