The Kilkenny man has been diagnosed with a hip problem.

Kilkenny man Arthur Lanigan O’Keeffe’s dreams of going to the Olympic Games in Tokyo this year are over after he was diagnosed with a hip problem.

The injury kept him out of the UIPM 2021 Pentathlon World Championships in Cairo which was a chance to qualify for the modern pentathlon at the World Games.

Arthur has represented his country at two previous Olympics.

This is a hard one for me to write and something that I have put off for a while, brace yourself:

I felt something was amiss during the first two world cups of the season. I was completely exhausted and my legs kept breaking down 40mins into the fencing event.

After numerous phone calls home explaining that I felt like I was in someone else’s body, I decided to travel home & miss the 3rd World Cup.

I got blood taken to figure out what was wrong, It turned out I had developed an autoimmune disorder. This was obviously a BIG shock, I could no longer train to the same level as my body needed time to recover and respond to the treatment.

During this period I picked up a few niggles due to my lack of ability to recover but I didn’t think anything was too serious. I traveled to World Cup Final regardless as I only needed to pick up a few points to seal Olympic qualification.

This, unfortunately, did not go to plan, 1hr into the fencing I developed significant pain in my hip which proceeded to get worse and worse. After the event, I could no longer walk or even take off my shoes.

We had 48hours until the remainder of the competition so we tried everything to ease the pain but nothing worked. I wanted to try the swim regardless but as soon as I dove in I couldn’t use my legs, from that moment it became apparent that something was really wrong & I had to pull out of the competition.

Since then I have had an MRI & have seen the country’s top hip specialists. My worst fears came true, this was serious!

You never see this kind of scenario coming as an athlete. I gave it 100% for the last 5yrs & during all of this work, I always dreamt of a different outcome. However tough this has been for me, sport has taught me how to be resilient and how to deal with setbacks.

I am now turning my energy towards recovering my hip over the next 6-12month period so I can hopefully come back stronger!

Lastly, I want to wish @team_ireland_olympic & all my @theuipm friends the best of luck in Tokyo. I will be watching & cheering for ALL of you! 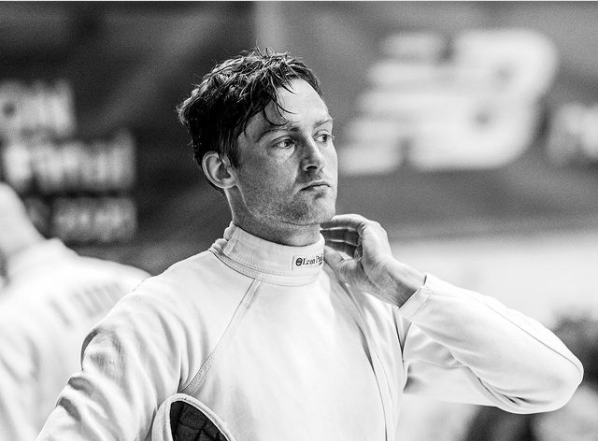