The World Handball Championships has become the latest sporting event to fall victim to the Covid-19 pandemic.

GAA Handball confirmed last week that the event will not take place as scheduled this year, a year when Ireland was to host it.

The last time the event was hosted here in 2012, Citywest in Dublin seen over two thousand entries. 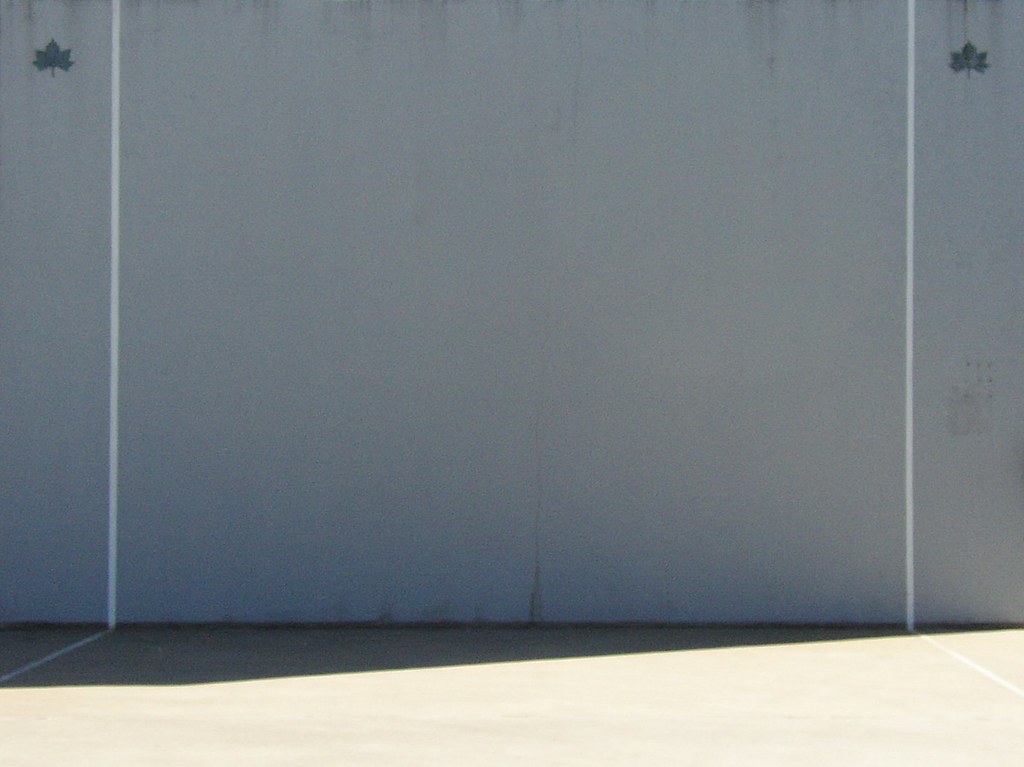 “handball wall” by striatic is licensed under CC by-2.0

In an email last week, GAA Handball National Manager John Kelly said “It is with great disappointment that we inform you that GAA Handball has received official notification from the World Handball Council that they have made the difficult decision to cancel the 2021 World Handball Championships due to be held in Ireland later this year,”.

No decision has been made yet as to a proposed date for a rescheduled World Championship.

Organisers don’t know at this stage if Ireland will get to host the competition next year, which will be ten years since it was last in Ireland.

John Kelly said they’ve been making plans for the past three year, late last year they thought they might be able to run them off this year but then they got the news from the world handball council a few weeks ago that the pause button was being put on it.

Speaking to Scoreline, he said “The world council were left with no option but to cancel it, it was only right give players at least six or seven months notice, because players would have started to book flights now and making plans to come over and book accommodation, it’s hugely disappointing but it’s the right decision in terms of safety of players and officials and the financial impact that covid is having on all sports at the moment”.

Listen back to our full interview with John Kelly on Saturday Scoreline on the 16th January 2021.