Running: A simple guide to starting off, one foot in front of the other!

Running, it’s a great pastime, hobby, exercise, whatever you want to call it.

However a lot of people who take it up used to hate it or the idea of it, that is because it’s hard at the start.

You pound the streets or tracks for ten minutes to a few hours and it can be tough on the legs, joints, heart and all that. Ok I’m not selling it well am I?

Running is great, it’s one of the most common forms of exercise you can do and best of all, it’s free. Grab your runners or trainers, stick em on and head outside and wherever you want. It’s that easy.

Who can be a runner? 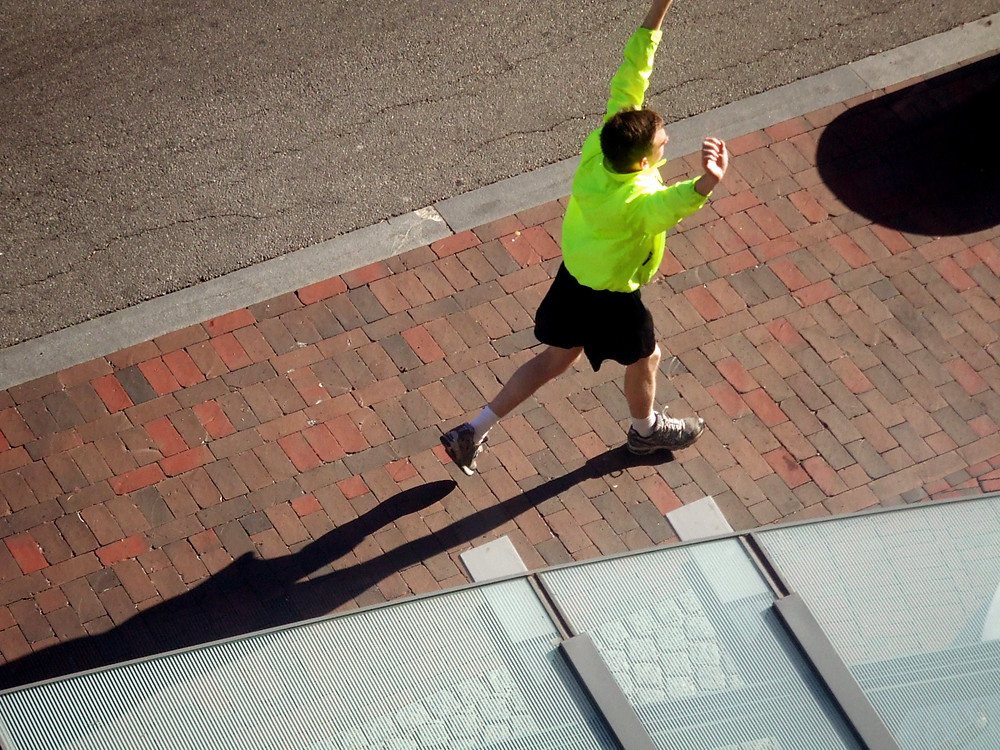 “Running by Coolidge Corner” by jpo.ct is licensed under CC by-nc-nd-2.0

I’ve ran with many people and in many events and there are children right up to men and women in their 70’s running, anyone can be a runner. I know a lady that ran her very first marathon at the age of 66 and she loved every second of it. I myself only took up running in March 2018 and ran my first marathon in October, my running buddy did his first as well that day, it can be done. It doesn’t matter what age or size or shape you are, you can run.

A lot of people become obsessed with times and pace when they start running, I’ve seen with myself and other people that it sometimes kills the buzz for them as they might not hit their goals the way they’d like and then they lose interest and patience with it. People also aim too high as well, looking to be able to run 10k within a few weeks, it doesn’t work like that, you have to build it up and get used to it and fitter. If you go out and walk a kilometre and then run a kilometre, thats a start, then walk a kilometre and run two kilometres, whatever works for you, but be realistic about it. When you’re comfortable then, sign up for a 5k race (virtual during covid time) and run that, it’s a fantastic feeling to do your first 5k and getting a medal to mark to occasion.

Remember to be patient with yourself and your body, like anything it has to get used to what it’s doing.

Running in groups or alone

It all depends on your own personal preference, I prefer running with a person or a group. If you run on your own, bring you phone, load it up with music or a podcast and off you go in your own little world. If you run with with a friend or a group it’s much easier, you can chat, have a laugh, and the time flies by. 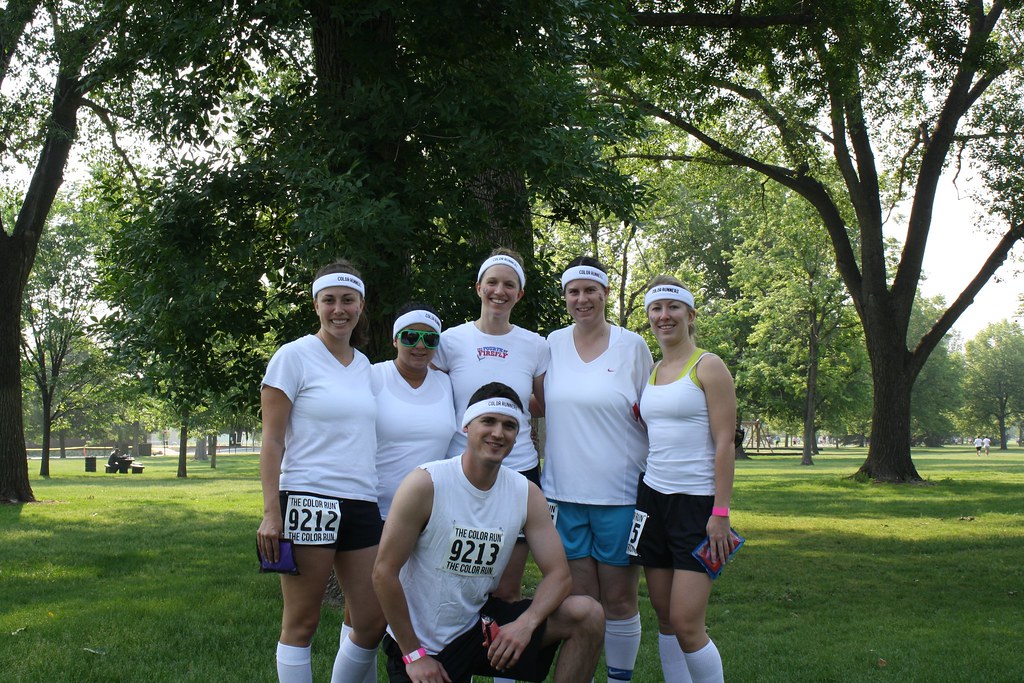 “Color Run Group Photo” by seanklein is licensed under CC by-2.0

Running, like a lot of workouts and training is great for weight loss (as part of a balanced eating plan etc). On a 5k run you’d typically burn off anything from 300 to 500 calories, and the longer the distance, the more calories you burn. A typical 5k only takes 30 mins running at an average pace and if you run with friends, you don’t see the time passing and boom, 500 calories burned. It’s fantastic for you fitness and will help with your cardio (heart) endurance making other forms of exercise more comfortable to do. Running like a lot of other forms of exercise is great for your mental health too for the release of endorphins, that “high” you feel after a run.

There’s no hard and fast rule about clothing for running, and again it depends on the person. You can run in a tracksuit or leggings, shorts or 3/4 lengths, it’s whatever is comfortable for you. As you get more and more into running you’ll learn more and you’ll have your preferences too.

For example, in weather thats over 10 degrees Celsius, I’ll wear a sports t-shirt, shorts and running socks, these can be bought in Penneys, Sports Direct or any sports shop. A good sports t-shirt is breathable so when it gets warm, it lets the air pass through to cool you down. The shorts are nice and light and the socks have a bit of cushioning on the heels and sole/ball of your feet to help with comfort and shock absorption. If it’s windy or breezy I wear a light windbreaker over the t-shirt. Cotton t-shirts are grand but the can be heavy after they soak up all the sweat and then chaff a bit (not nice). 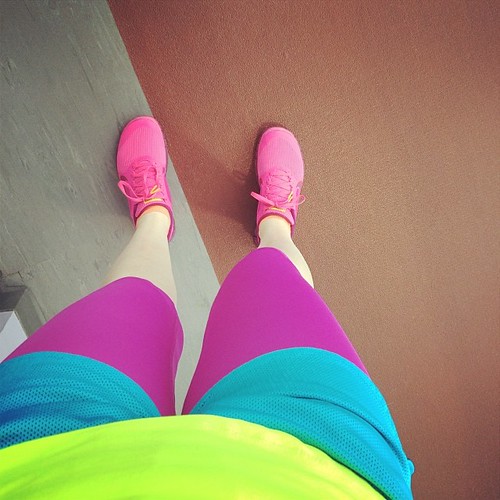 “I do not understand boring running clothes.” by lisbokt is licensed under CC by-nc-nd-2.0

If it’s between 0 and 10 degrees Celsius, I wear a base layer and a heavier jacket, not too heavy but one that’s rain proof. I wear shorts as normal with a base layer under them and a beanie hat. Depending on how cold it is, i’ll wear “thinsulate” gloves with it.

If you’re going out in the mornings and evenings when it’s dark, get yourself a head torch and make sure your jacket is luminous or reflective. There’s also a company from Carlow called Bodylite that do belts with a light on them, flashing red lights on the back and a pocket for your keys/phone.

Any runners will do you when starting off, it’s whatever your foot feels comfortable in and that doesn’t give you any pain or blistering. If you want to get something that will see you through a good bit of mileage and is purpose built, go for some of the runners from the Asics, New Balance, Brooks, Nike, Adidas and Hoka ranges. 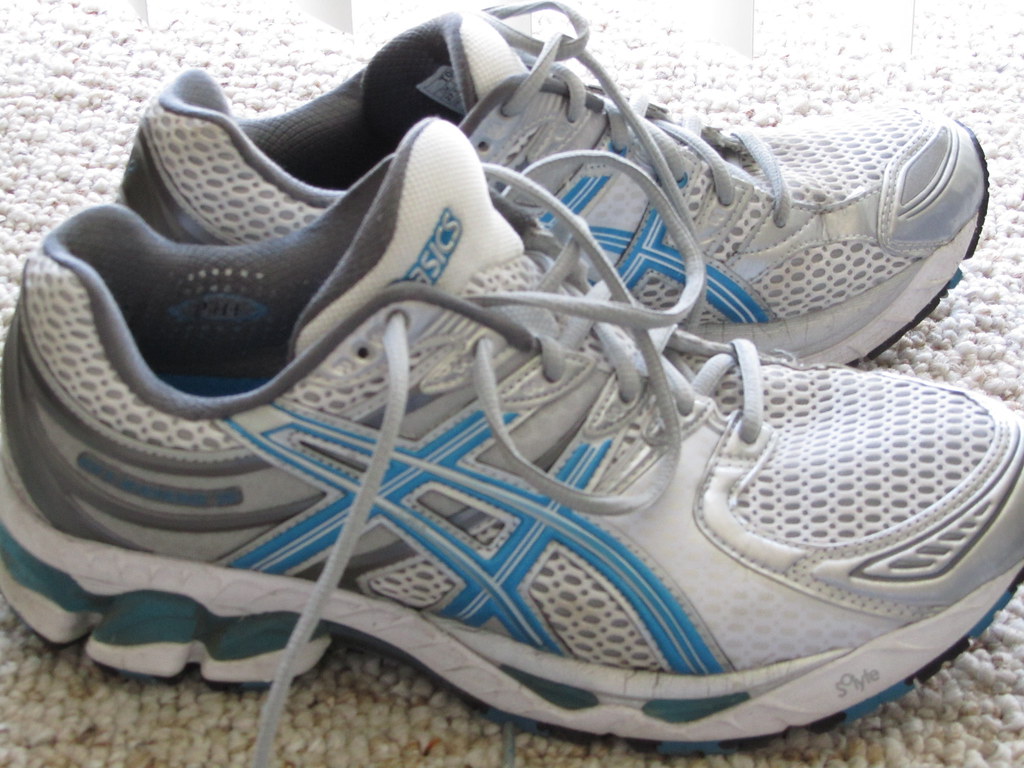 “Running Shoes” by Melissa Venable is licensed under CC by-nc-sa-2.0

A decent pair of runners will cost you anything from 80 to 140 euro, but it’s worth every penny. Karimor do decent runners too for cheaper than that in the likes of Sports-Direct and other shops. I wear New Balance runners as they have a “wide foot” type and to be they’re like wearing clouds! I’m on my fourth pair of them, I’ve had the 880 v8’s 880 v9’s and the 880 v10’s.

Once you’ve got yourself to the 5k mark, there are tons of races around the place to take part in (pre and post covid) and during covid restrictions you can do virtual runs. 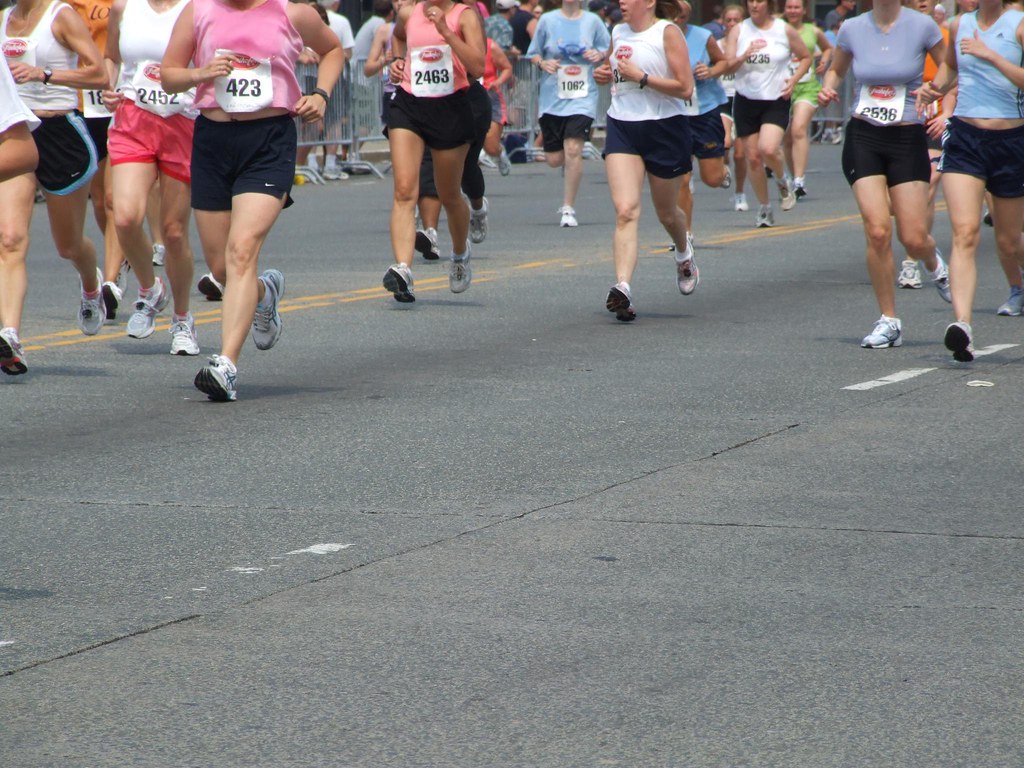 There are always lots of local fundraisers for clubs and they run 5k races where you get yourself a nice medal at the end of it and sometimes cool t-shirts. The virtual options means you can do it in your own time.

If woods, hills, mountains are more your thing, you can take up trailing running. Obviously it’s more challenging than road running due to the terrain but it is a fantastic sport to get into if you enjoy spending time in the outdoors. 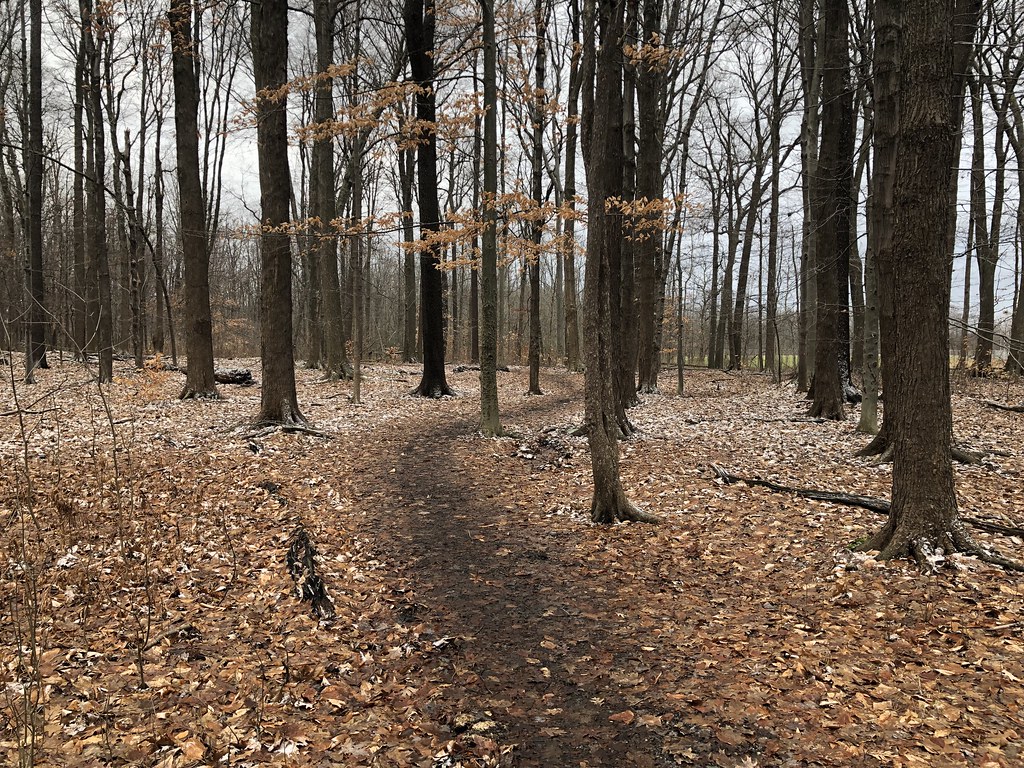 “Trail Runs.” by Ryan Hallock is licensed under CC by-2.0

There are tons of places where it can be done and lots of hills and trees to negotiate along your way. Get yourself a good pair of trail runners and away you go.

With running, hydration is one of the most important things you can do whether it’s winter or summer, warm or cold. You’ll sweat a a lot running any distance so it’s always good to have a bottle of water in the car or at home for when you get back, or carry a small one with you and sip as you go. If you sweat a lot or are doing longer runs, try electrolyte tablets in your water or dioralyte sachets in water before or after your run.

You generally don’t need food to eat during a run as your body will have more than enough glycogen stored in your body from the daily food intake you have. If you’re going out to run a half marathon, you would get some carbs into you before hand or porridge, it’s to keep the energy stores topped up.

The last thing I want to talk about today is Vaseline. You’re going to be moving your legs and arms a lot, your clothes will get sweaty, it’s natural that things will start rubbing off each other. For men, you only ever get nipple chaffing once, you learn your lesson then. Pop some vaseline in places where there could be friction, a chaffed inside leg, neckline or anywhere is not a nice thing, and while you might not feel it straight after a run, you’ll know about it when you jump in a shower.

As Paul Ward (my trainer) from Paulie’s Bootcamp in Carlow said to me, “there’s no such thing as too much vaseline”, and by god was he right.

The Knock On #027: A few surprises on the Lions team, how to beat the Springboks and Heineken Champions Cup draw